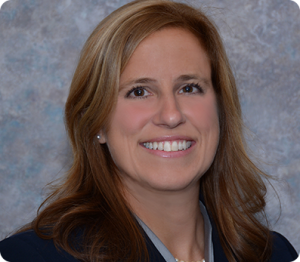 The clerk of the circuit court is a constitutional official and is elected to an eight-year term by the voters of the locality. The clerk handles administrative matters for the court and also has authority to probate wills, grant administration of estates, and appoint guardians. The clerk is the custodian of the court records, and the clerk’s office is where deeds are recorded and marriage licenses issued.